Diego Llach is a 4th generation coffee producer. He manages Wild Forest Coffee, a company that focuses on producing unique high quality coffee through the strictest social and ecological practices. Awarded by the Rainforest Alliance as a sustainable standard setter, for his efforts in promoting this responsable way of farming in his country and abroad. His key focus is innovation; creating new coffee varieties, unique farm management strategies and processing methods. All in the effort to create better tasting coffee while protecting de fertility and biodiversity of the land. 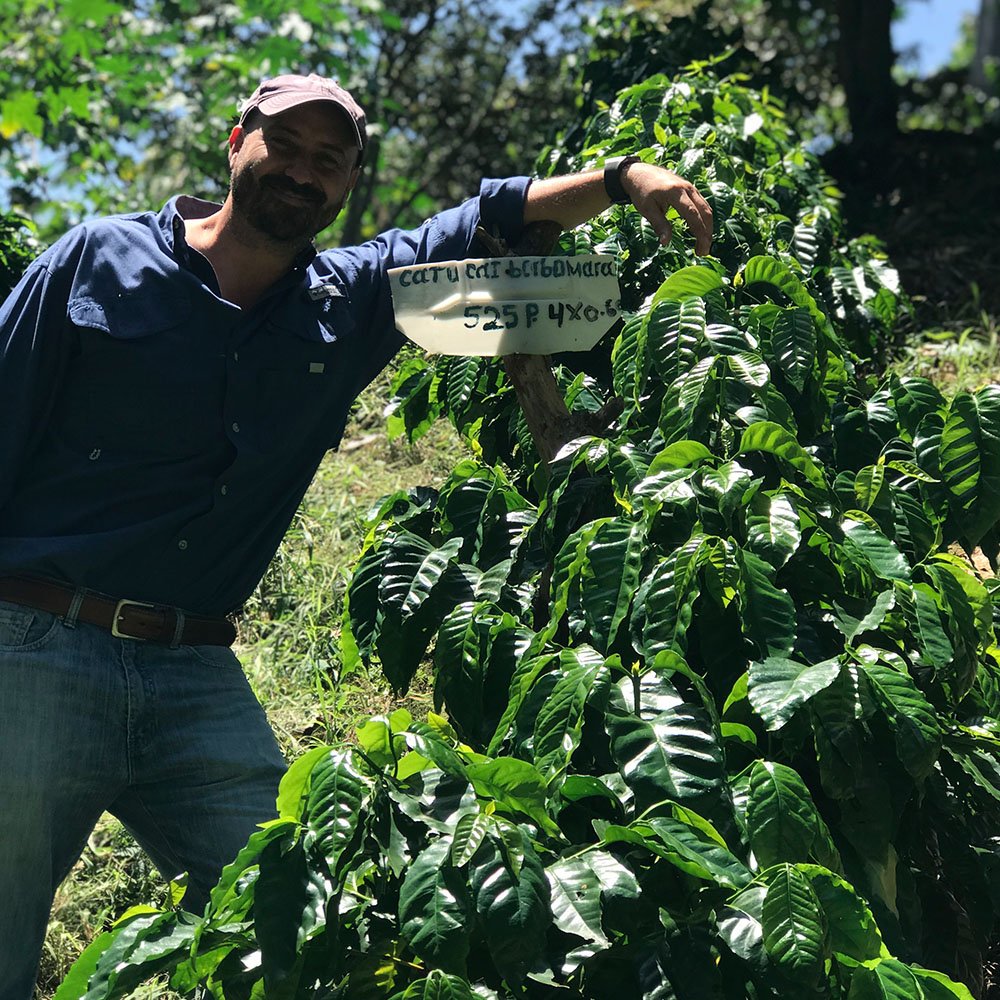 The Arsosala washing station currently serves about 1,200 smallholder producers (normally less than 1 hectare of land per producer) in the Urga woreda (district) of Guji. While most coffee in this region is a mix of wild and unspecified varieties (“Heir-loom”), Arsosala has cultivated Typica and Bourbon varieties which are genetically different from the varieties found in Central and South America.

Coffees are picked ripe and dried on raised beds. It typically takes 8–15 days to dry under sun and 15–20 days to dry when there are cloudy skies.

ida Batlle is a fifth-generation coffee producer operating her family’s three farms—Fincas Los Alpes, Kilimanjaro, and Mauritania—in El Salvador’s. Santa Ana region. In 2003, Aida entered her first Cup of Excellence competition and won with Kilimanjaro. Aida became the first woman ever to secure. The converted winning title of “Cup of Excellence.” She is a certified barista, expert copper, and innovative farmer. Thanks to her food industry background in the United States, she was able to transfer sustainable food movement fundamentals towards the cultivation and management of coffee, which lead her to create a superb quality . She was able to grow Kenyan cultivars in El Salvador, contrary to the traditional Bourbon variety. The combination of SL-28 (the cultivar) and Santa Ana’s microclimate resulted in a complex coffee without precedent. Her team is capable of producing coffees that mimic the kind of fermentation styles typical to Ethiopia and East Africa, as well as the more traditional washed profiles of El Salvador. Since 2009, the Aida Batlle Selection (ABS) program, along with J. Hill Y CIA has tirelessly sourced exceptional coffees. In addition to the ABS / J. Hill Y CIA program in El Salvador, Aida is thrilled to announce the expansion of her global presence through a partnership with the legendary ECOM coffee, whose experience in producing, milling and exporting coffees, are launching ABS to new heights. Coffees from the Batlle family farms, as well as Aida’s own Finca Tanzania, and the farms in Brazil, and Mexico that have been endorsed under the Aida Batlle Selection (ABS) certification, have been showcased in national barista competitions in the United States, South Korea, and Greece, among others, as well as in the World Barista and World Brewers Cup Championships. 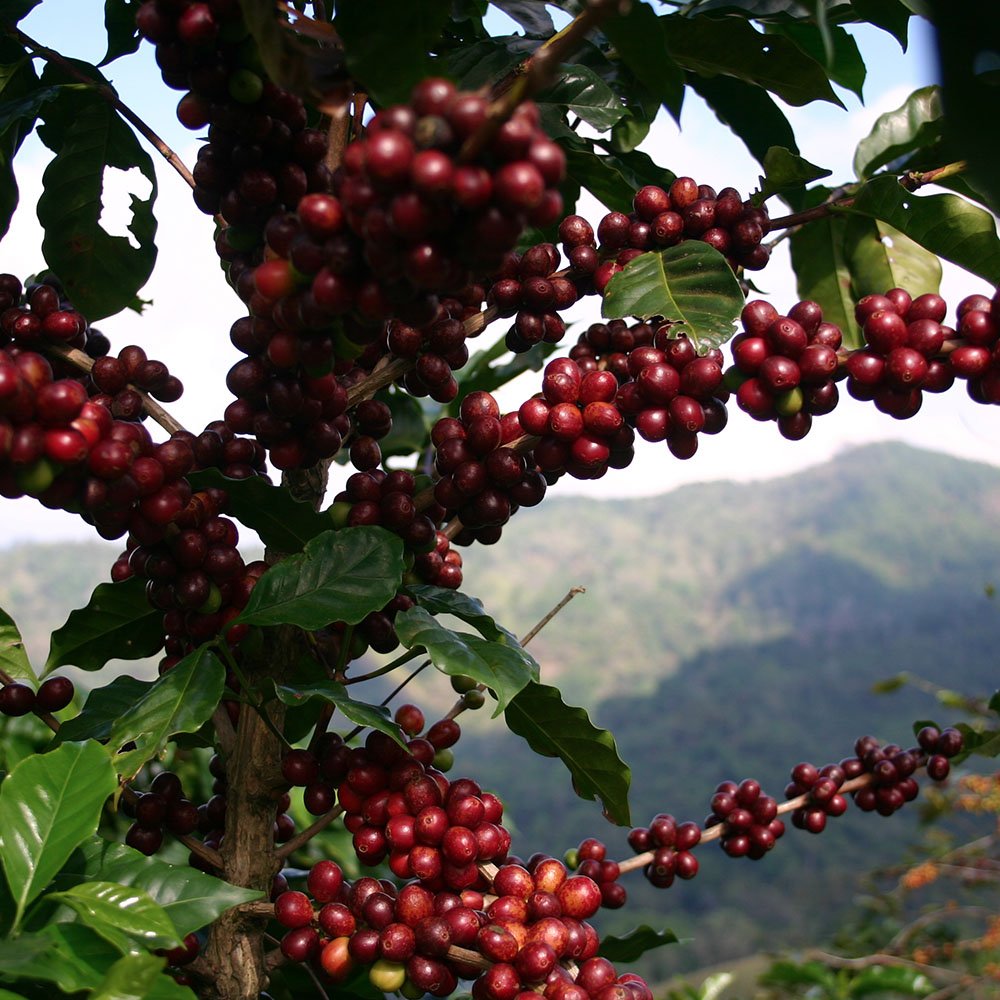